Don't worry, we are working...

Half year since last post. I know, it's long time.

Biggest change since last post is probably that project has been modified to use Tom's blender addon. Now we can export faster and even better than before! Fifth closed beta was given to test team January 2nd this year. After 5.0 we received plenty of bug reports. Fixed version 5.1 was ready January 30th.

New pictures, this time instead of blender straight from rbr!

So, when it's ready? Lets just say there is still lot to do. ToDo-list includes at least:
- weather settings (and textures and physics)
- shadows and ambient occlusions
- placing small plants
- soft collisions (vegetation, spectators) 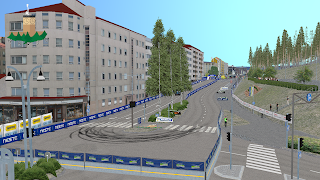 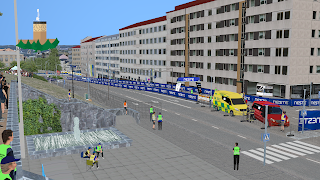 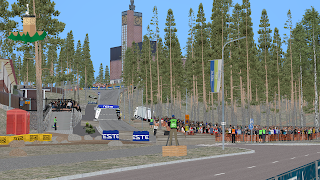 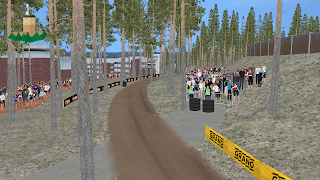 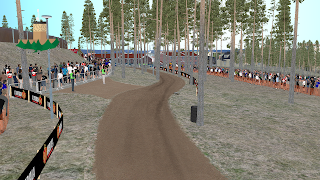 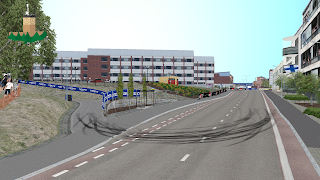 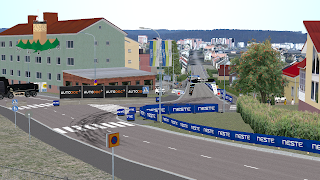 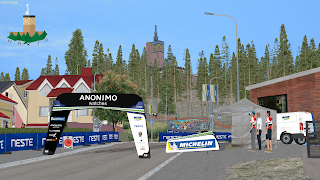